On Tuesday December 5th, the Chalet de la Porte Jaune (in Vincennes) has adorned itself in Paralympic Blue to celebrate the traditional 100 days left until the Paralympic Games!  In attendance of Laura Flessel, the Minister for Sport, and Sophie Cluzel, the Secretary of State to the Prime Minister with responsibility for Persons with Disabilities, the French Paralympic and Sports Committee presented the French Paralympic Team, the high-point being marked by the announcement that Paralympic champion Marie Bochet is the designated flag bearer for the 2018 French Team!

In 100 days, the Paralympic winter athletes will march into the PyeongChang Olympic stadium… an important date for the French Paralympic and Sports Committee which brought together sports movement stakeholders, such as Denis Masseglia, President of the French National Olympic Committee (CNOSF), Tony Estanguet, president of the Organizing Committee for the 2024 Olympic Games in Paris, partners and the media in order to present the French delegation, the competition venues, the mechanism adopted by France Télévisions, and, of course, the flag bearer!

Marie BOCHET, Flag bearer of the French Paralympic Team for PyeongChang 2018 !
« I am honored and proud of this mission! I am keen to unite this French Team, to create a unit but also to support them. This is a wonderful team, ambitious and determined and I will do my best to live up to the role I have … I want to take full advantage of this unique experience «

Emmanuelle ASSMANN, President of NPC France & Head of Delegation PyeongChang 2018
« This Day -100 starts the countdown. We have 100 days left to be ready. I have confidence in this beautiful Paralympic French Team which has been training for months! I hope It can offer to France as many medals as possible but also emotions that only the Games allow. In Sochi we got 5 gold medals and we finished 5th at the nations ranking. We have the ambition to do as well in PyeongChang and everyone is working hard to achieve it. «

Frédéric DELPY, President of the French Handisport Federation (FFH)
“In the wake of France’s success at the Sochi 2014 Paralympic Games, the expectations and the excellence levels required have naturally increased. It is about matching that performance and even exceeding it! To achieve this, the Federation has implemented optimal conditions with ambition and precision. This push toward achievement is strongly supported by the State and by the Ministry of Sports, which I would like to express my gratitude to, as well as by the French Paralympic and Sports Committee with whom we were able to generate effective synergies around a shared objective… Placing Marie Bochet at the head of our French Team goes without saying, in my view. She is truly remarkable: a determined, inspiring, and talented woman.”

Christian FEMY, Sports director of ski Handisport FFH
“The athletes’ spectacular performances with a year to go until the PyeongChang 2018 Paralympics serve as an additional motivational factor: they have everything it takes to successfully replicate what they have already achieved during their season, though the Games are a unique competition.”

Christian FEVRIER, National Technical Director FFH
“The team’s significant cohesion a strong force. We can count on new and promising elements. For every Paralympic event in which our handisport athletes will represent us at PyeongChang, we have several chances of bringing home medals… We have staff dedicated to our athletes’ preparation… We have been going forward together over the past few years now in order to reunite our forces and enable the athletes to benefit from customized follow-up that takes into account their strong and weak points.”

Jean-Marie FRICHET, Head of mission PyeongChang 2018
“My role consists of managing this team that has set the major goal of delivering the best possible performances on the international stage. I will do my utmost to ensure that the Paralympic Games experience leads to a successful outcome representing the preparation undertaken by the athletes and the executives of the French Handisport Federation over the past few years.” 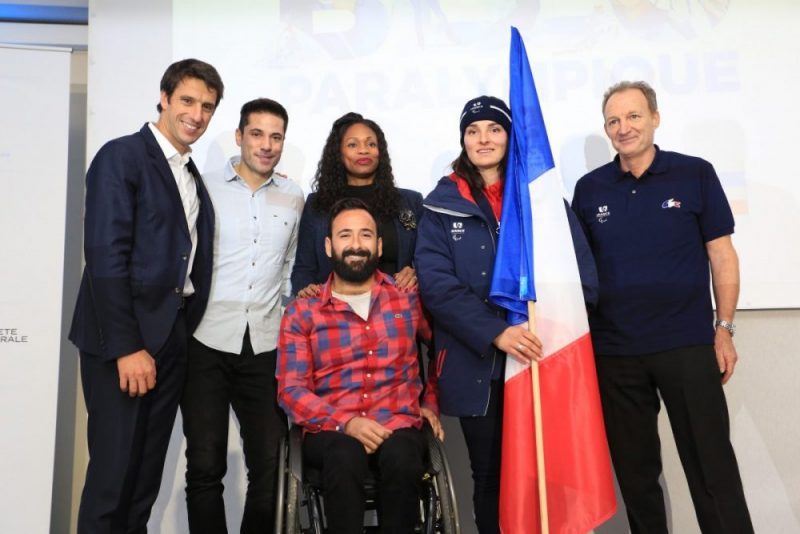 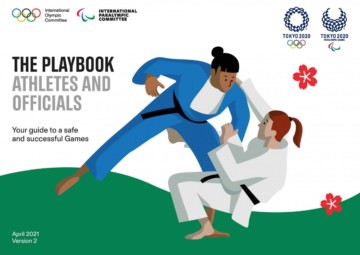 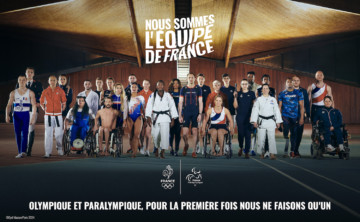